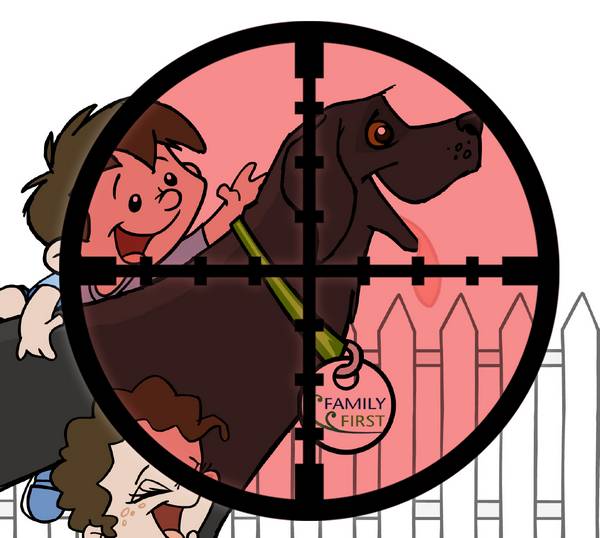 As we have stated, this case is not about Family First. It’s actually about the freedom of speech and belief in New Zealand. The attempt by the Government to deregister Family First is a watershed event, not just for Family First, but for the whole country.

In the High Court in Wellington in 2018, the court judgment held that Family First’s “…core purpose of promoting the traditional family unit cannot be shown to be in the public benefit in the charitable sense under the Act.” Family First did not accept the High Court’s analysis or its conclusions and appealed to the Court of Appeal. Family First appealed this decision because of the threat it placed on us and other charities and our collective freedom to speak on behalf of our supporters in a civil society.

The Court of Appeal decision said that “The Universal Declaration of Human Rights, and other similar instruments, affirm a right to family life. That provides considerable support for the proposition that Family First’s support of, education about, and advocacy for, the family and its related institution of marriage may, other things being equal, be charitable” and that “An examination of this material, set in the context of advancement of education and research, shows Family First’s clear purpose of stimulating a public debate and participating in public discourse on important social issues relevant to families.”

The Court of Appeal also criticised the Charities Board, saying “It would be curious if promotion of what the Board called the “traditional family” would cease to be of public benefit because there is a growing acceptance of other forms of stable family life, including within whānau and hapū relationships. And to be fair, Family First recognised the contribution non-traditional forms of family life can make.”

The Labour government has already indicated that it will be working hard to introduce hate speech laws. While well intended because of the dangerous ideology behind the horrendous mosque attacks in Christchurch, the law will go well beyond that. The fact that they are taking us back to court is a perfect example.

So it’s back to court we go – along with significant legal costs for both the Government (with their bottomless trough of taxpayer money) and Family First (funded by passionate supporters like you!).

The importance of freedom of expression and open debate in a civil society are ideals every New Zealander should be defending.

Family First has fought and will continue to fight this decision because of the threat it places on us and other charities (and churches!) and our collective freedom to speak on behalf of our supporters in a civil society.

We take this opportunity to say thank you to the thousands of you who have contributed to our Legal Fighting Fund. It has been a very expensive fight – and it’s not over just yet.

But we are so grateful for the financial support and the messages of encouragement in this fight which began way back in 2013 during the same-sex marriage debate! Thank you.

Thank you for standing with us as we stand for families in New Zealand.