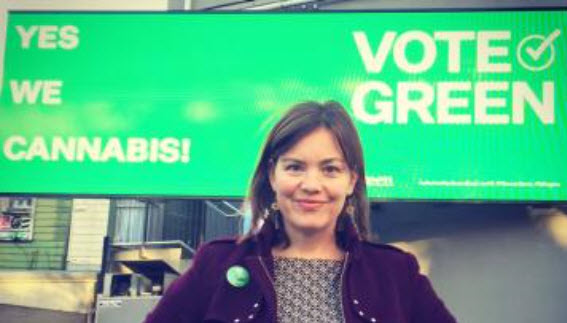 A number of supporters have said that while they are in total agreement with us about opposing the legalisation of marijuana for recreational use, they are wanting to know our position on medicinal marijuana.

WHAT GROUPS LIKE THE GREENS, NORML AND THE DRUG FOUNDATION ACTUALLY WANT

By negotiating a referendum on marijuana, the Green party have done us all a favour by declaring the true intention of many marijuana campaigners – full legalisation for personal use. Groups like NORML and the Drug Foundation have used medicinal marijuana and decriminalisation as a smokescreen.

And our MPs will soon be voting on a private members bill from Green MP Julie Anne Genter (shown above). While disguised as ‘medicinal marijuana’, it is effectively a subtle legalisation of marijuana – a grow-your-own-dope bill with very little control or safeguards. Even the media has labelled it that! An individual can become a dope grower/dealer for a relative or friend. And the qualifying medical condition criteria is very wide and subjective.

WHAT DOES THE RESEARCH ACTUALLY SHOW? 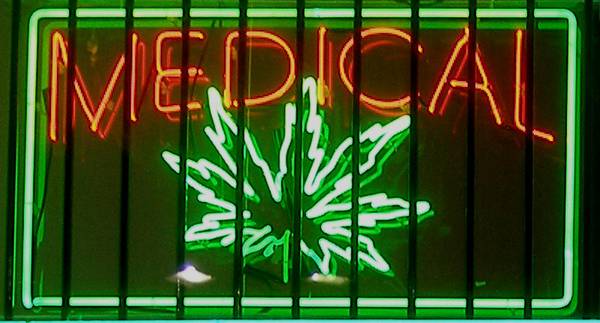 Two research reviews just published find only low-quality evidence that cannabis may help nerve pain and this wasn’t for smoking pot –  it was for oral mixtures sprayed into the mouth. No other realm of medicine considers “smoking” therapeutic. For example, we don’t smoke opium to get the benefits of morphine.

Another recent report which reviewed findings from 79 different studies concluded that there was low-quality evidence suggesting that cannabinoids were associated with improvements in nausea and vomiting due to chemotherapy, weight gain in HIV infection, sleep disorders, and Tourette syndrome. There was moderate-quality evidence to support the use of cannabinoids for the treatment of chronic pain and spasticity. But cannabinoids were associated with an increased risk of short-term adverse events.

In an editorial accompanying this study, Dr. Deepak Cyril D’Souza, a psychiatrist with Yale University’s School of Medicine, says that legalising marijuana for medical use may be jumping the gun before good quality evidence is in, and that if a pharmaceutical company, for example, wanted to get a drug approved for a medical condition and they only submitted anecdotal data, there’s absolutely no chance that that drug would be approved. And the big question, he says, is how routine daily use – the way one might use marijuana to treat a medical condition – affects the body and the brain over the long term. Concerns have been raised about memory loss, panic, paranoia and other severe disorders. 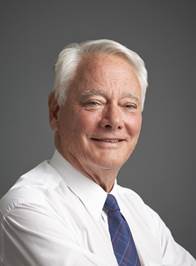 Professor John Whitehall is Foundation Chair and Professor of Paediatrics and Child Health at the University of Western Sydney, and Associate Professor in the School of Public Health and Tropical Medicine at James Cook University. He spoke at our Forum on the Family this year.

He warns (in this superb article):

Can marijuana prevent fits? Despite the rare but exciting anecdotes, no one knows, because no reliable trials have been published anywhere in the world, according to the reputable Cochrane system of review. The drug has been available for medical purposes, including epilepsy, in California for almost twenty years and is now available in twenty-two US states, but there is nothing to report! Despite repeated claims of “potential” for the drug, there is silence, though all humanity is crying out for better anti-epileptic drugs. This silence could mean there is no convincing effect, or that the doctors who prescribe it have no idea of what is happening to their so-called patients. If it were a miracle drug, it could be expected that the purveyors of marijuana would trumpet statistical success.”

Dr Whitehall argues that “anecdotes should not be the basis for medical policy” and says that a similar Queensland bill “subordinates medical standards to an anecdote-wielding lobby.”

WHAT HAPPENS WHEN MEDICINAL MARIJUANA IS ALLOWED? 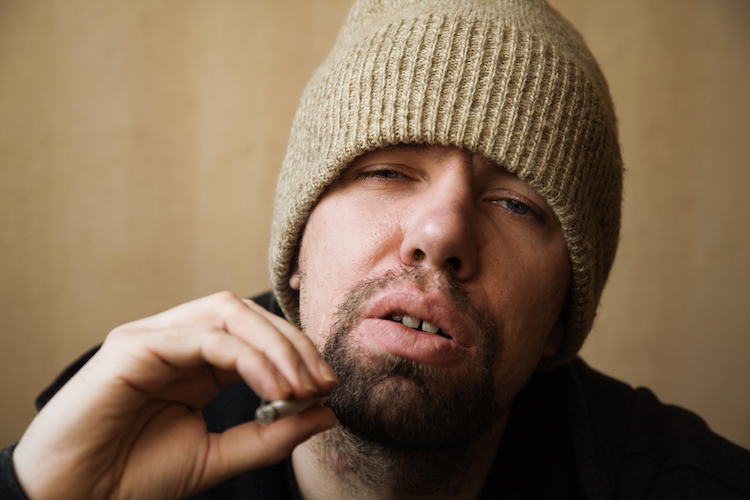 A just-released study in the US published in the journal JAMA Psychiatry found that marijuana use and marijuana use disorders – in which people use the drug in unhealthy or abusive ways – increased at a “significantly greater rate” in states with medical marijuana laws than in states without the laws. The lead researcher from Columbia University’s Mailman School of Public Health said that these laws seem to send a message that use of this drug is safe and acceptable in some way. They said that possible adverse consequences of illicit cannabis use due to more permissive state cannabis laws should receive consideration by voters, legislators, and policy and health care professionals.

Dr Gregory Pike is a Bioethicist and the Director of the Adelaide Centre for Bioethics and Culture (ACBC) who spoke at our Forum on the Family in 2015. He is the Chairman of the Board of the Australian Drug Treatment and Rehabilitation Programme, and a member of The Institute on Global Drug Policy.

“changing the image of cannabis by promoting it as medicine is powerful.  There doesn’t need to be much nuance in the idea that medicines are good and abstracted from that nasty business of “illicit drugs”.  The latter wreck lives whereas the former heal people. The image change gets into the collective consciousness and people start to think differently, gradually allowing a medical paradigm to overtake even strong contrary evidence of harm.”

SO WHERE SHOULD WE GO FROM HERE? 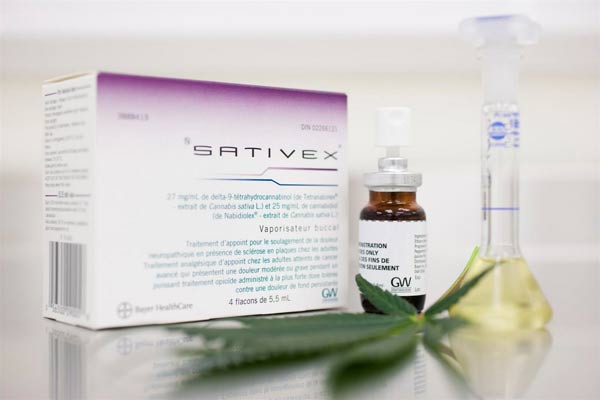 Family First is supporting further quality research into the components of the marijuana plant for delivery via non-smoked forms, and the establishment of a programme that allows seriously ill patients to obtain other non-smoked components of marijuana approved and listed by the Ministry of Health via their doctor.

We support the NZ government’s cautious and researched approach around this issue, and we also support a compassionate response to those in real need.

But the Green’s private members bill fails the test in terms of public health, public safety, and protecting our young people.

But we definitely oppose the legalisation of marijuana for recreational use. Hopes and lives go up in (marijuana) smoke.

The grass is not always greener!

We hope this clarifies the issue. Please consider signing our petition opposing any liberalisation of our drug laws.