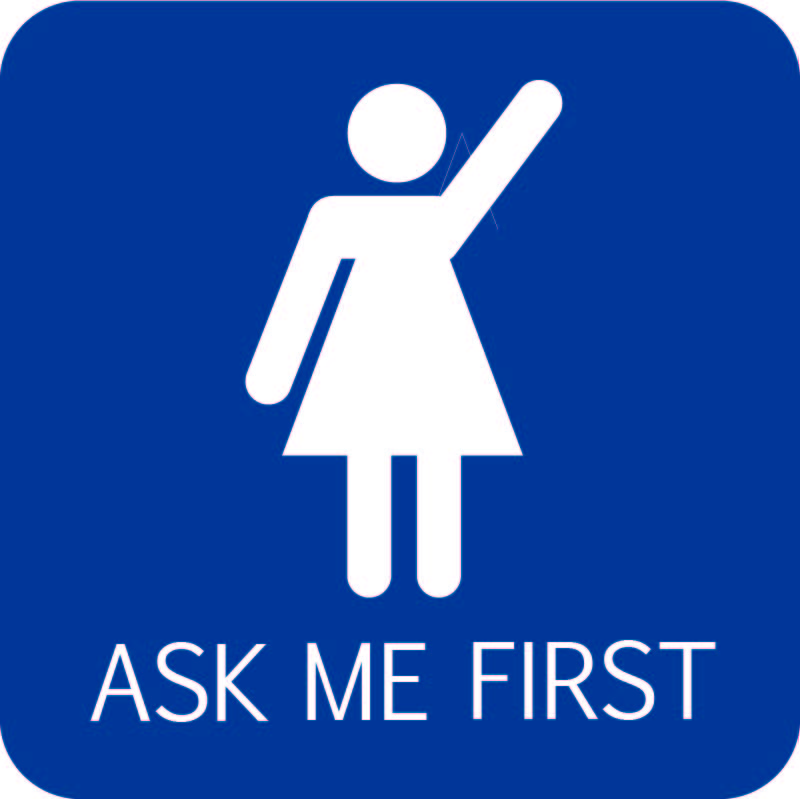 The website www.askmefirst.nz highlights a number of situations in NZ schools that have already happened, and also some overseas examples. There are similar campaigns overseas. The Kiwi campaigners say on the website;

“We are Kiwi mums, daughters, survivors of abuse, students, sportswomen, and businesswomen who believe our voices matter. There’s a growing trend in both NZ schools and public places to allow men to enter women’s spaces – female toilets, showers, changing rooms, even camp bunk rooms. As if this weren’t absurd enough, none of the people making these decisions and groups pushing these ideas seem interested in talking with us – the women who will be most impacted by these rules – to learn how we feel about it. We are standing together to share our stories with you. Together we say, Ask Me First. We’ll tell you why these efforts are anti-woman, how they directly harm each of us, and why schools and public policymakers (including politicians) in New Zealand should never consider bringing them forward.”

“Schools are being ‘bullied’ by government and advocacy groups into adopting ‘gender identity’ policies around uniforms, toilets, changing rooms, and sports teams. Most schools want to act in the best interests of the whole school community without fear of breaching the law, but some are buckling under the pressure. And the toilet issue is just the tip of the iceberg. What about the issues of changing for school p.e., camp cabin arrangements, and participation in sports teams,” say mother-of-2 Sue Reid and researcher Rachel McKenzie.

A legal opinion obtained in 2016 by Family First NZ and sent to all schools examined the Education Act, Bill of Rights Act, Human Rights Act and case law, and says that limiting access to toilets and changing rooms based on sex has long been considered appropriate given the need to provide a safe physical and emotional environment for all students. Limiting participation in sports teams on the basis of sex has also been about providing a safe physical environment particularly in the contexts of sports that involve physical contact and a physical contest of strength. Family First also provided all schools in New Zealand with a Student Physical Privacy Policy – Draft .

“Schools have a duty to protect the privacy, safety, and dignity of all students. The agenda pushed by groups such as the Human Rights Commission, PPTA, AIDS Foundation and Rainbow Youth says that young people have a ‘right’ to use any toilet that matches their gender identity irrespective of their biological sex, but this fails to consider the welfare and privacy needs of the whole school environment, of us women and girls, and of our daughters.” 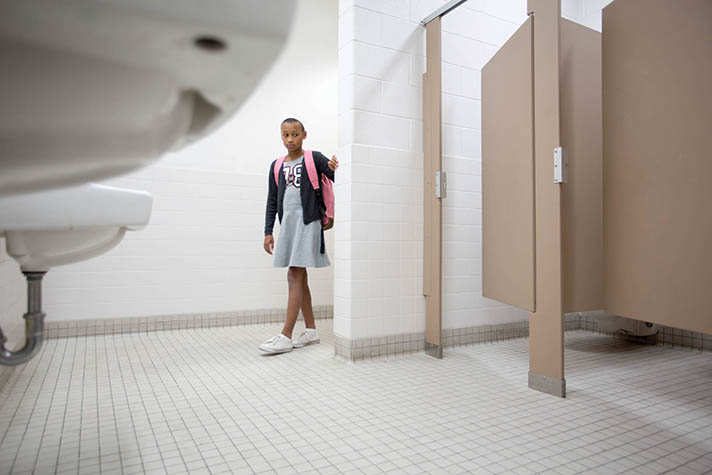 “Students have a fundamental right to bodily privacy. What should young girls who are uncomfortable or intimidated by the presence of a male in their bathroom or changing room do, particularly young girls who have been victims of sexual abuse? Is it safe for a young female student to be in an intimate facility with adolescent or older males? We say, no.”

“We have male and female changing rooms because of biology, not because of ‘gender identity’. Separate facilities reflect the fact that boys and girls have bodily differences; they are designed to protect privacy related to our bodies. We can figure that out – why can’t schools? Obviously it’s also not safe for a boy to be playing in the girls’ rugby team?”

The campaign is asking people where they’ve run into issues in a space where they expected and needed privacy to share their story in the hope that it will give other women and young girls the confidence to speak up and say something.

Background Note:
In June 2015, Family First released a report “BOYS GIRLS OTHER – Making Sense of the Confusing New World of Gender Identity” which drew from decades of mainstream academic and international research, and sought to bring clarity to this topic and practical advice for schools, parents and community leaders, for the wellbeing of children.