We trust you’re having a good week! Just a few items of interest below that we wanted to make you aware of.

Please note: If you would like to keep up to date with our media releases and the issues we’re highlighting on our websites and blogs, you can receive them as soon as they’re published. Why wait! There’s a couple of options to get daily updates, including a daily email from McBlog. Your choice! 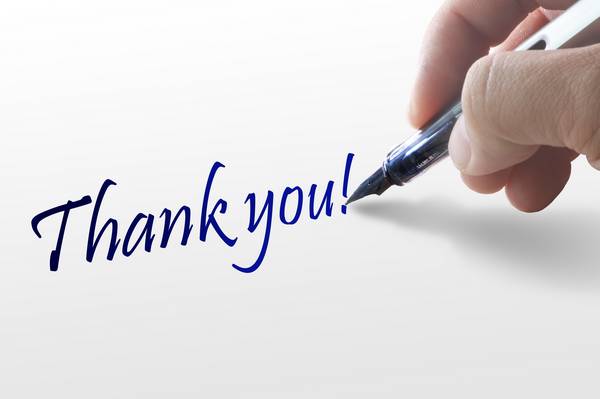 We note with regret that you have not been reappointed as President of the Film and Literature Board of Review.

On behalf of many NZ families, we want to thank you for being a voice of reason and sanity in the censorship arena, and for being willing to stand strong despite personal attacks and rants from the media, including being a ‘conservative Christian’, for writing a book about faith at work, and for opposing the redefinition of marriage. How shocking. (Ironically, one of your replacements loves marriage – including with other already-married people – but apparently ‘his private life does not affect his ability to be a moral authority’.) 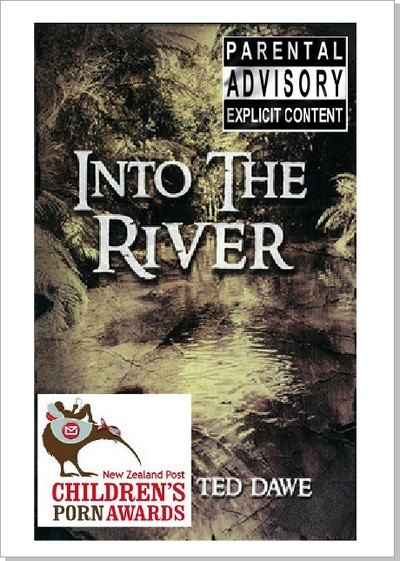 Dr Mathieson – during the debate over censorship, community standards, and the book Into the River, you spoke for many many parents who are concerned with declining standards in our society, especially with material which our young people and children can so easily access, and a parent’s desire to protect their children from age-inappropriate material that is disturbing and harmful.

Unlike the rest of the Board who flip-flopped on their decisions (and who along with the Chief Censor had no examination of their private life by the media), you did not kowtow to pressure from the book industry and remove any restriction on Into the River despite its highly offensive and gratuitous language, adult themes and graphic sexual content.

You remained consistent and principled. READ THE FULL LETTER

Have you sent in your nomination yet? 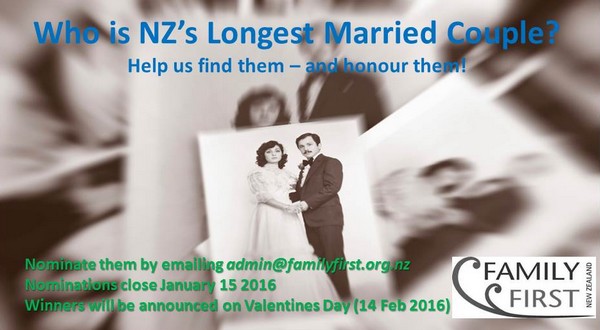 The Mindfulness Backlash & should it be pushed in NZ schools? 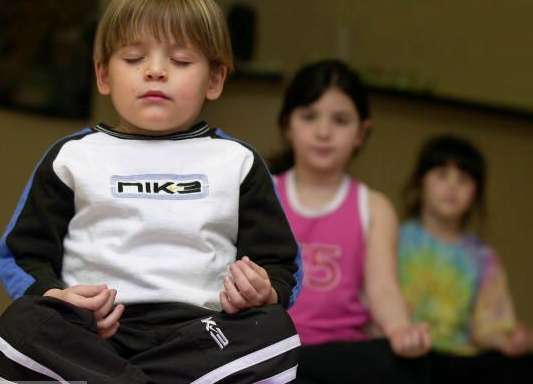 We’ve previously written about our concerns with the Mindfulness programme being pushed in schools without sufficient investigation in to its appropriateness, effectiveness, and possible harms. It appears others share our concerns, Read a summary of articles which recently appeared in the New York Times, The Telegraph in the UK, The Atlantic, and earlier reports in the Daily Mail (UK) and NewScientist.

Beneficial findings are overstated in some media reports, whereas studies without the expected results go under the radar. This leads to a skewed picture, wherein the enthusiasm may be ahead of the evidence. Currently, with mindfulness, the evidence is not necessarily consistent or conclusive.”

“To some, (Mindfulness) will be blissful relaxation, but for others the outcome will be emotional distress, hallucinations or perhaps even ending up in a psychiatric ward. David Shapiro of the University of California, Irvine, found that seven per cent of people on meditation retreats experienced profoundly adverse effects, including panic and depression.”

Psychologists Miguel Farias and Catherine Wikholm,
co-authors of The Buddha Pill: Can Meditation Change You?

Problems with Gardasil: Cause or Coincidence

We’ve also previously raised concerns about the HPV Vaccine. We’re not anti-vaccinations, but a recent documentary on TV3’s 3D features a family who contacted Family First. The doco is disturbing, to say the least! Click on image left to watch.
We have also done a Family Matters episode on this issue WATCH HERE. (or click on image left). And reported in the media today…

Reminder: Make a Submission on Euthanasia 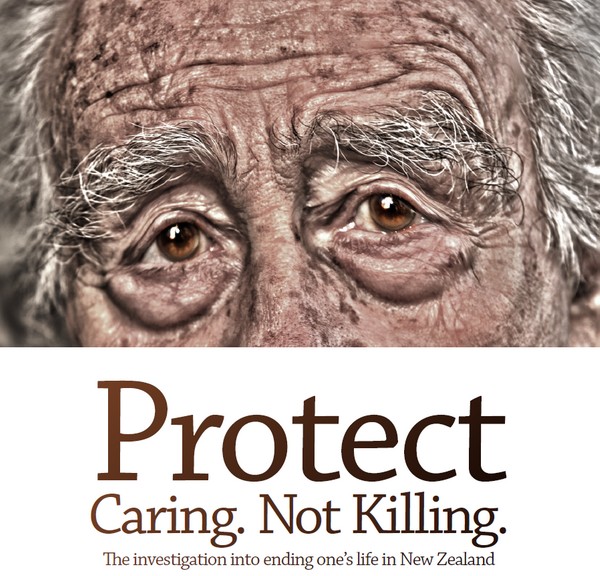 Family First NZ has a website dedicated to helping families oppose euthanasia and assisted suicide, and to help them make a submission to the inquiry being carried out by Parliament’s Health Committee. The website www.protect.org.nz has all the info you need, and an accompanying 8-page pamphlet resource “PROTECT: Caring. Not Killing.” is also being made available to families across the country.
The final date for Submissions is 1 February 2016, but with Christmas and the new year break fast approaching, why not make your Submission this month. The Committee have already started to hear submissions. Go to www.protect.org.nz

Have a great week!

Image of the Week 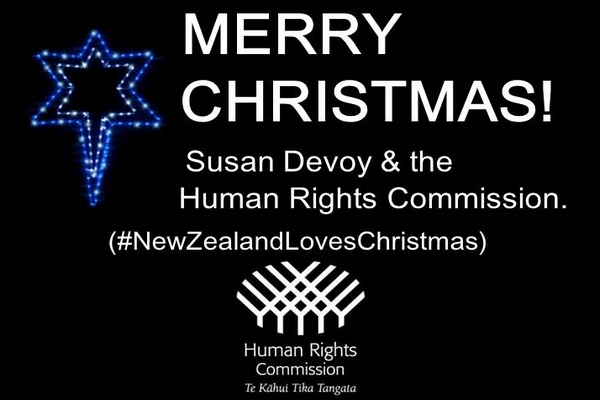