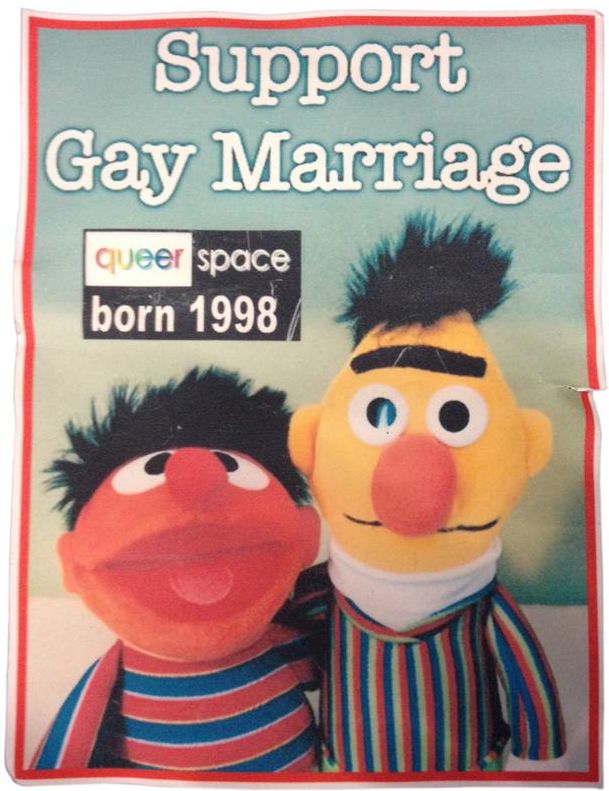 In the latest disturbing case from overseas, a family-run bakery which delivers across the UK and Ireland turned down the request to make a cake with an image of Sesame Street puppets Bert and Ernie below the motto “Support Gay Marriage” (shown left). They were prepared to provide a cake, and they were prepared to serve anyone. But they could not – on good conscience – undermine their personal beliefs.

(No different to asking a Muslim butcher to serve pork. Or a Jewish deli to provide non-kosher meals. Or forcing a photographer to take nude photos. Should a supporter of PETA who owns a print shop be forced to make signs and shirts that read ‘PETA: People Eating Tasty Animals’?)

The gay activist, with the support of the Northern Ireland Equality Commission, brought a case against the family, saying he had been discriminated against on grounds of his sexuality. This week, the court agreed. WATCH the gracious response of bakery owner Daniel McArthur. 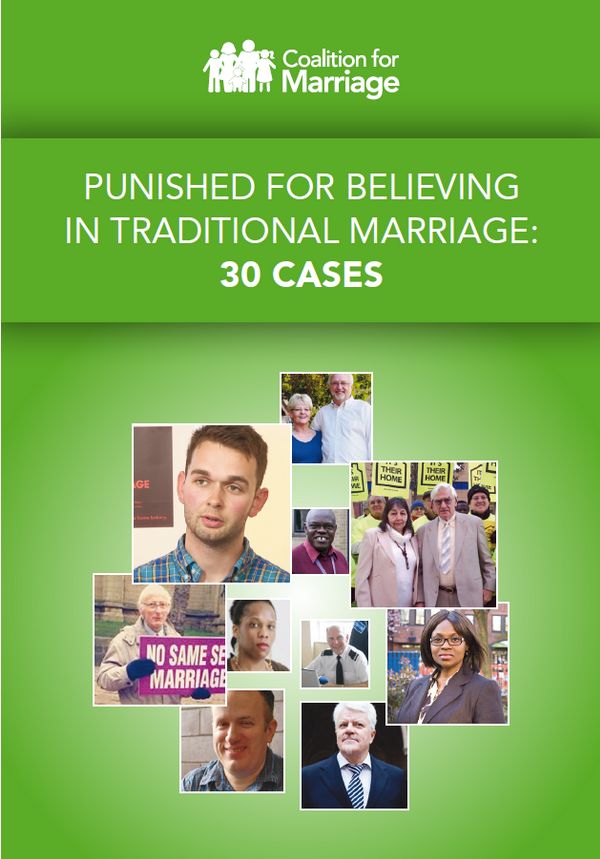 And this is not the first case. You can see a summary of cases prepared by the Family Research Council (US) http://freetobelieve.com/. The Coalition for Marriage in the UK has also produced a summary of the cases, mainly UK-based ones. (click on the images to download) 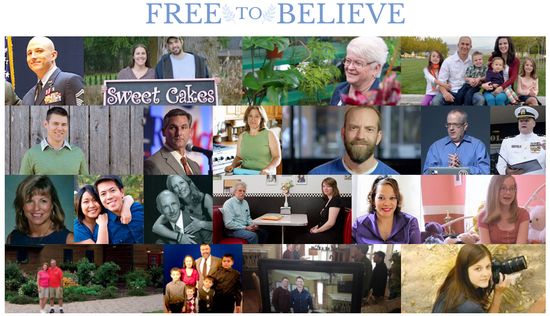 It’s not that business owners want to ‘refuse service’ to gays simply because they’re gay; it’s that some business owners — particularly people who work in the wedding industry — don’t want to be forced to employ their talents in service of something that defies their deeply held religious convictions.”

Have we seen evidence of this in NZ yet?

Kura Waller has. She was the Youth MP for Maori Party co-leader, Te Ururoa Flavell and delivered a speech during the Youth Parliament in 2013 just after the same-sex ‘marriage’ bill was passed. You can read her speech here. She bravely chose to take a stand against the bill. In protest the majority of the Youth MPs walked out during Kura’s speech. Yet she bravely carried on voicing her opinion despite staring at a now almost empty debating chamber.

Grace Carroll (18 at the time) has. Grace wanted to make a submission to the select committee considering the same-sex marriage bill. She says those to appear before her were all in support of the bill, and were treated well, but when her name was called the mood changed. “The heavy air was charged with emotion and I am still astounded that I managed to walk towards that table and chair despite apprehension and feeling sick at heart at my different treatment and the apparent hostility,” she said. She said in the middle of her speech, acting chair ex-National MP Chris Auchinvole got up to get a drink, and when she finished her speech with the words of Martin Luther King Jr, Green MP Kevin Hague was “unsavoury and menacing” to her, calling her homophobic. “The whole experience was very strange. There was a lack of common courtesy and respect,” she said. Hague admitted he did express exasperation when Grace began talking about “virtue”. “That makes my hackles rise . . . I find it offensive,” he said. “Even more outrageous is her quoting Martin Luther King at the end.” We need more Grace’s! 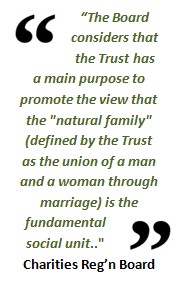 And of course, Family First NZ is going to court next month to fight attempts by the Charities Registration Board to de-register the organisation. Many people think that it’s because we do political lobbying. But so do National Council for Women, the Child Poverty Action Group, EPOCH (anti-smacking lobby group) and many other registered charities. As we have shown, one of the key reasons they want to de-register us is because of our belief – in marriage. They disagree with it.

There may be other examples. Tell us yours.

Here’s my question to each one of us.

Will we stand for truth and for marriage – no matter what the cost? One day you may have to make that choice.

Please take a moment to WATCH Dr Ben Carson and his words of encouragement to us. They are very timely!